With gratitude we would like to thank the following people and businesses for their support. 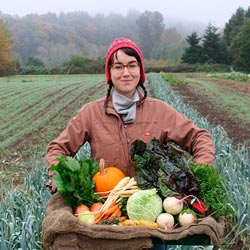 We are a diverse, 10-acre, certified organic farm, located on the banks of the Chehalis River 30 miles south of Olympia, WA. Since 2005 we have been honored to continue the legacy of organic farming in Independence Valley. 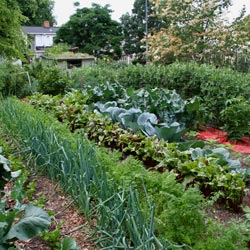 Through a variety of educational programs, classes and conferences, and by publishing an award-winning magazine, Northern Gardener, MSHS helps its members and the general public to be better gardeners. 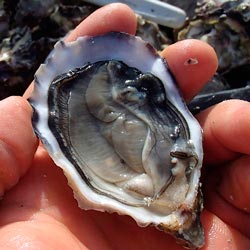 Hollie Wood Oysters is located in the Comox Valley on Vancouver Island and has been farming Shellfish since 1996. We are a family operated shellfish farm growing oysters in the pristine waters off Denman Island. 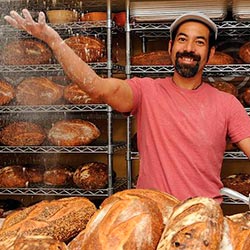 Barrio Bread is a craft bakery specializing in breads that are prepared using the ancient sourdough methods of slow fermentation, hearth baking, and local grains, to create a truly inspired loaf. 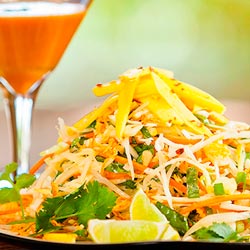 The Tasteful Kitchen is an independently owned and operated restaurant and boutique caterer by sisters Keanne and Sigret Thompson. We shop for seasonal fruits and vegetables with an  emphasis on organic and locally grown produce. 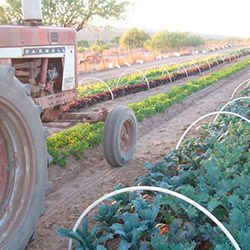